Filmmakers José Ortuño and Laura Alvea have been working hand in hand in radio, film, advertising, and television since the late 1990s. Their first common short film, Reloj de Arena, was selected at the Venice Film Festival. Since then they have made feature films together (The Extraordinary Tale and Ánimas), documentaries (Fernando Torres: The Last Symbol) and dozens of other projects such as television programs, commercials or music videos. Their talent came together with Marichu Sanz’s in 2004 and the three of them turned Acheron Films into an Andalusian pioneer in production and casting services. 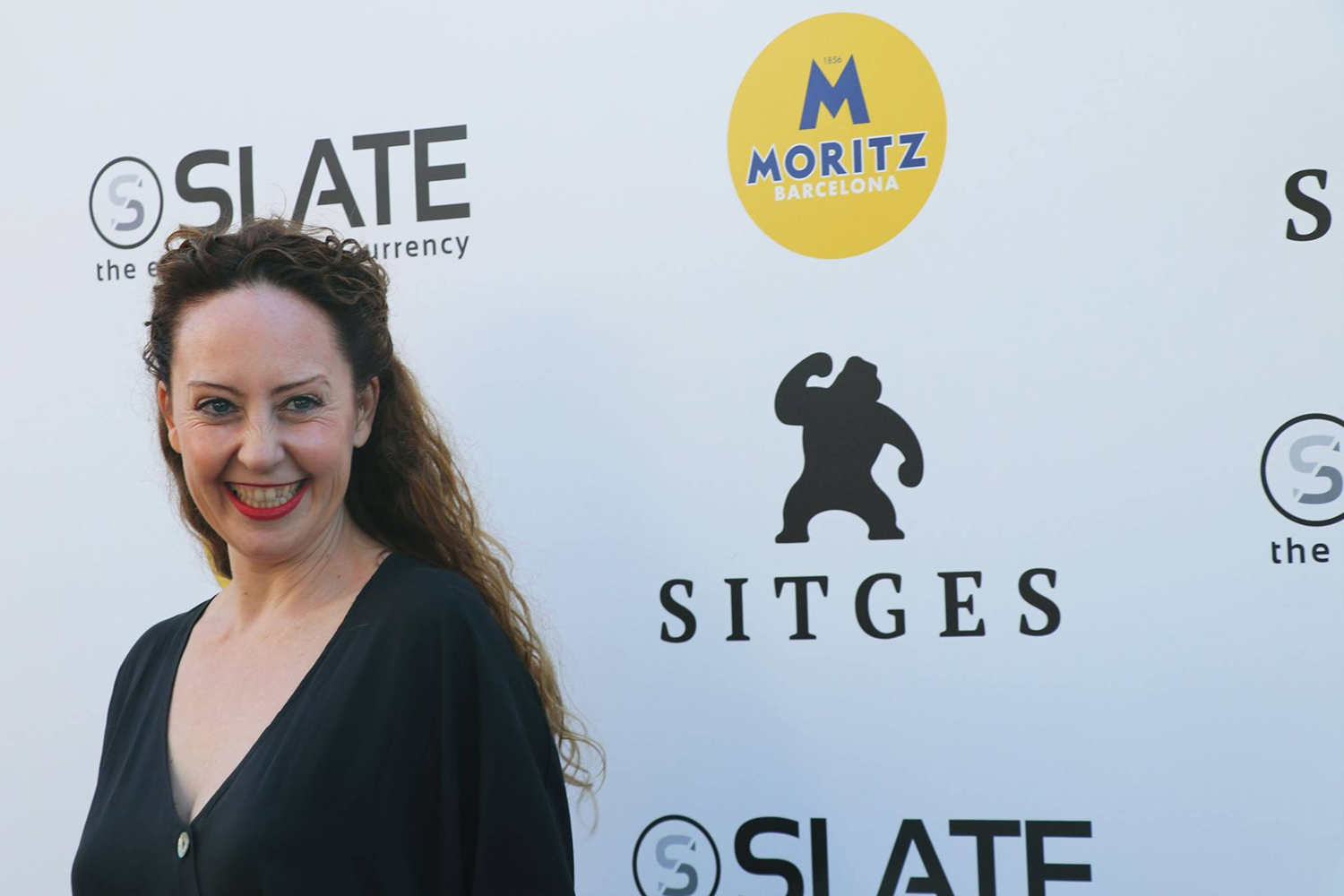 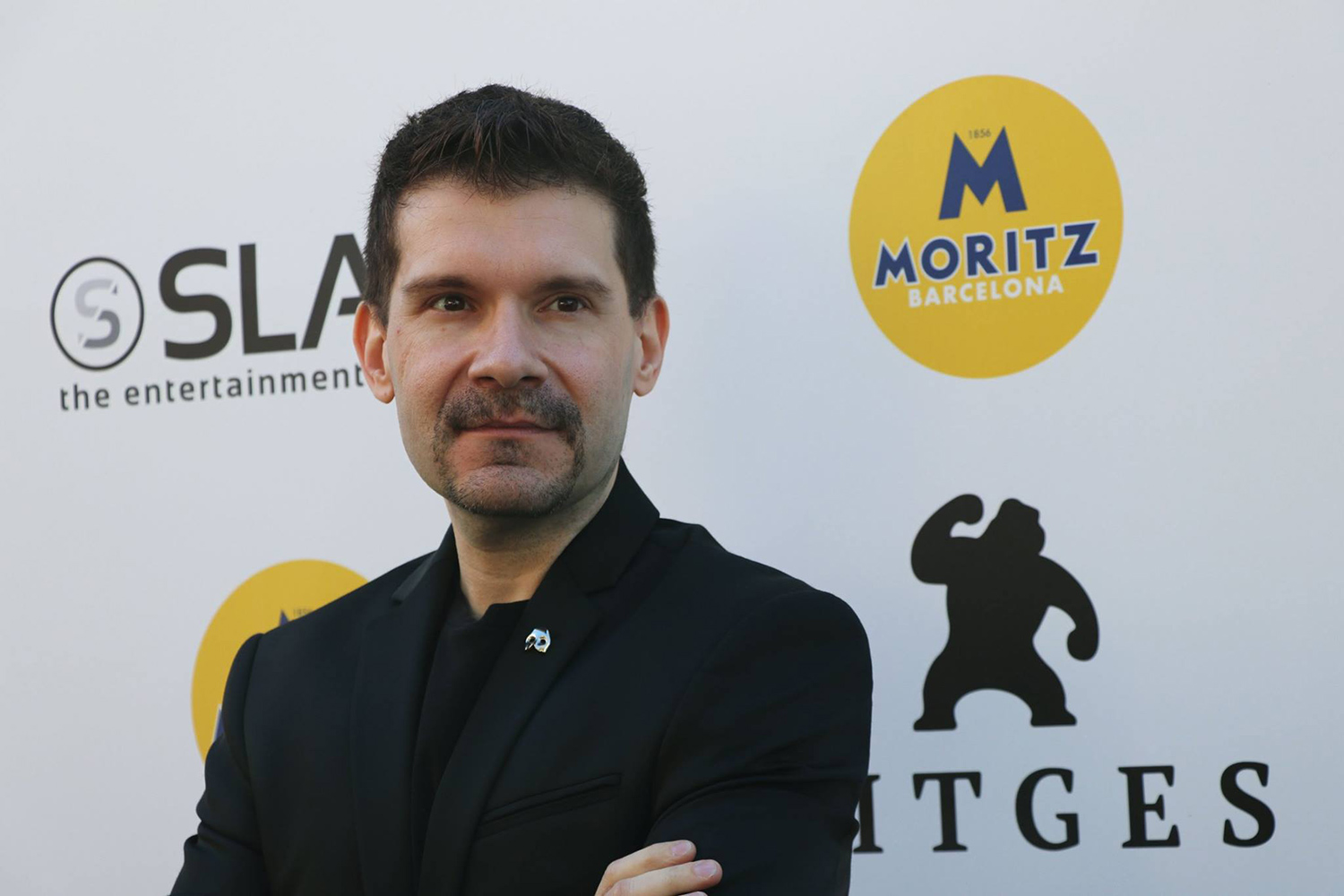